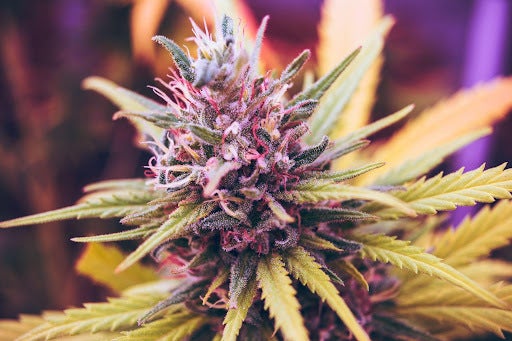 As a marijuana defense attorney in the State of New York, I wanted to help you familiarize yourself with the basic requirements and New York marijuana laws that the state will impose as the recreational marijuana market continues to grow.

What do these new New York Marijuana Laws mean?

New Yorkers, who are 21 years of age or older, are now legally allowed to:

New Yorkers will now be permitted to use, smoke, consume and share cannabis products with others who meet the minimum age requirement. However, some penalties are in place to punish those that do not comply with the new regulations. These punishments vary in severity, ranging from a basic violation to a felony.

The use of recreational marijuana is legally allowed in private residences, so long as landlords and property owners permit it. Some exceptions apply to condominiums and cooperative apartments. “Consumption sites,” or club-like lounges, are where people can enjoy recreational marijuana use as long as regulations are followed. These sites are anticipated to be created within the next several months.

Cannabis is not legally permitted to be used in:

These new NY marijuana laws will create retail licenses that will be necessary for dispensaries to operate and sell cannabis products legally. Special licensure will also be required for on-site consumption at dispensaries and cannabis delivery businesses, which will allow connoisseurs to have recreational marijuana delivered right to their homes.

As of late summer 2021, there is no set timeline for when dispensaries are expected to open. Industry operations - including regulations and sales tax to fund licenses for cultivators, processors, wholesalers, and delivery services have yet to be determined. Experts predict that recreational marijuana sales through dispensaries will not kick off until 2022 at the earliest.

It will be legal to grow up to six marijuana plants in one's home. However, recreational growers will not be allowed to start cultivating their plants until 18 months after the first dispensary opens. These guidelines are very similar to the laws Massachusetts put in home cultivation.

Since New York marijuana laws have decriminalized cannabis, those with certain cannabis-related convictions will have their records expunged automatically.

It is also advisable to look over the guidelines provided by NORML NY to familiarize yourself with the extensive list of changes that these new laws are in the process of implementing.

If you have any questions or concerns regarding these New York marijuana laws or feel that your rights have been violated, please reach out. I'm here to help.