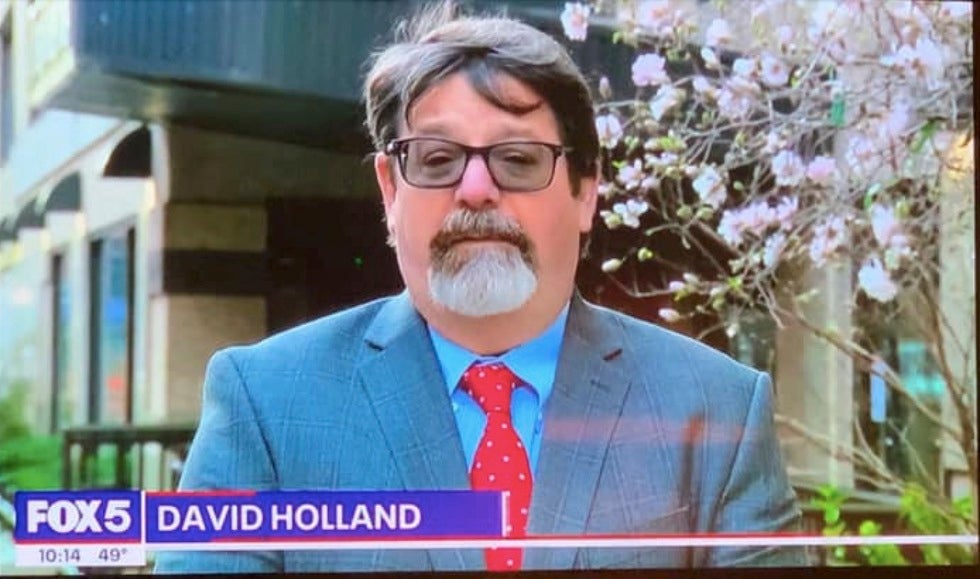 David is frequently contacted by reporters for quotes and for help doing in-depth research into the emerging cannabis issues.  Here is a brief sampling of recent events:

October 21, 2021 - Sullivan County Bar Association, Monticello, NY - "The Green Rush in the Era of the MRTA"

May, 2021 - New York City Council CLE: "Legal Issues in Cannabis Law" - discuss federal supremacy and nullification and the power of New York City to exercise Home Rule under the MRTA

Cannabis Radio, April, 2021: New York's Legal Weed Program is Set to be The Best in the Nation (in-depth radio interview of David)

The Fresh Toast, July, 2018 - Flying With Marijuana From One Legal State To Another Is Still Illegal (thefreshtoast.com)

New York Social Diary, "On the Verge of the Spring Bloom" (in depth interview of David)

NOTE: High Times, as an initial Plaintiff, successfully challenged the State of Colorado and Governor Hickenlooper in forcing the legislature to rescind as unconstitutional that portion of the law cited in the article above that required that marijuana related publications be sold in marijuana only shops or from behind the counter of other shops frequented by patrons under the age of 21.

March, 2013 – Panelist, Cardozo Law School – “The War on Drugs – Working Towards a Ceasefire” Symposium, hosted by The Cardozo Public Law, Policy and Ethics Journal.  David lectured on the subject of the US Constitution, the Supremacy Clause, and nullification of the federal Controlled Substances Act by state sanctioned medical and recreational marijuana laws.

November, 2012 – “Petition For Clemency For Five Elderly Petitioners From Life Without Parole Sentences For Marijuana”

March, 2008 – Commentary – Broward and Palm Beach Times: “The Muscle Men: Inside the ‘Rejuvenation Centers' at the Heart of the Nation's Largest Illegal Steroid and HGH Operation”

April, 2007 – Above The Law blog – Report on Charney vs Sullivan & Cromwell