Drug Crime Lawyers: Helping Those Left in the Dark 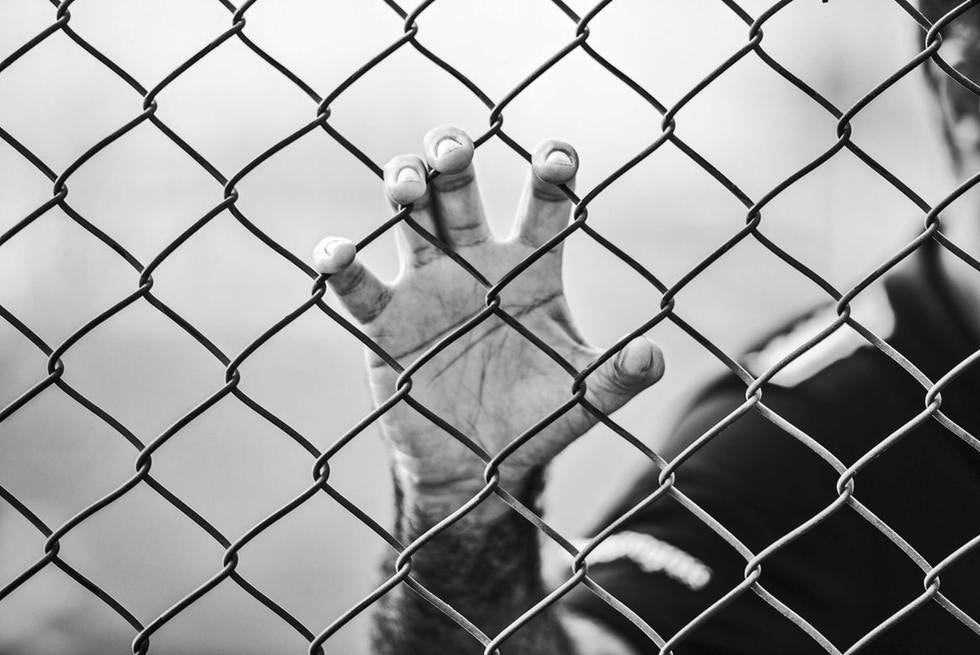 As I have spent most of my career as a federal and New York criminal defense attorney and drug crime lawyer, it's fair to say I've seen injustice in all shapes and forms. It's a historical trend in America that the poor and disenfranchised always end up being punished the hardest for nonviolent crimes. Lawyers like myself take it upon themselves to defend those that are most vulnerable to the systems designed to keep them in jail.

Take a moment to imagine that you're a young man with a three-year-old son. You support your family and feed your kids by selling marijuana, and you are caught. You're given two consecutive life sentences for being a drug dealer. Imagine knowing that you will never be able to play with your son. Then, imagine watching from behind bars as the drug you were incarcerated for selling becomes recreationally legal in state after state, and corporations are making millions of dollars off the very substance that you were put away for.

This type of injustice was the fate of John Knock, who served 24 years of his two consecutive life sentences as a first-time offender for a nonviolent marijuana crime. Fortunately, his story has a happy ending. After a 24-year legal battle, his family, along with the help of lawyer Michael Kennedy, and me, finally secured John Knock's freedom from President Trump. Michael Kennedy was a personal mentor of mine, and he helped me understand the importance of defense for nonviolent marijuana offenders. John Knock was one of 6 federal “lifer” inmates for whom we obtained a commutation of life sentences to time served. In 2021, 13 nonviolent marijuana offenders, including John Knock, were commuted and released by President Donald J. Trump in his last days of office.

Unfortunately, Knock's experience is far from unique. Today, over 40,000 people are still imprisoned in the United States for marijuana charges. It is difficult to say how many of these people are nonviolent offenders, but we know it is a strong contingent.

Today, drug offense lawyers are working tirelessly to overturn or shorten sentences for nonviolent marijuana offenders. This is not always easy work, especially in places like New York. New York marijuana laws have changed so dramatically over the past few decades; it's difficult to compare the legal system that imprisoned people like John Knock to the legal system we have today where “cannabis is legal in New York for adults 21 and older.”

There are many lawyers who are specifically focused on marijuana law. Like me, they realize that this is a place where they can make a great and profound change in the life of their clients. I have been a part of this fight for decades, and I don't regret any of it. I continue to work tirelessly to overturn marijuana's status as a schedule 1 drug under federal law, and helping bring about New York State marijuana legalization is a change that has positively impacted the lives of many nonviolent drug offenders.

Today, I work as a marijuana defense attorney, providing legal support to both members of the legal marijuana industry and people who have been convicted of nonviolent marijuana offenses.

If you or someone you love needs legal counsel and help for nonviolent drug crimes, please reach out; I'm here to help.