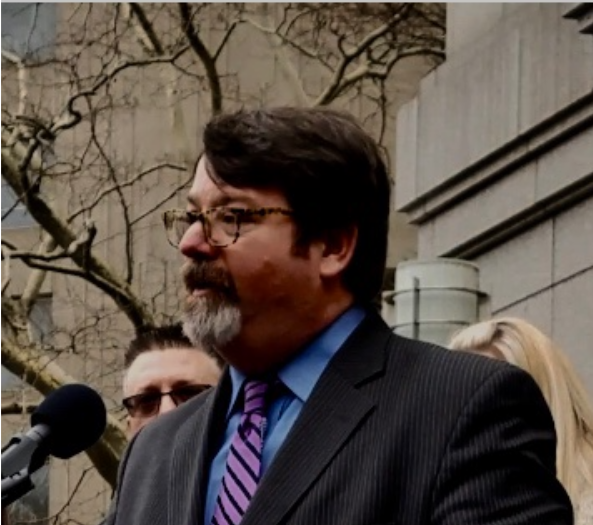 As a former Assistant District Attorney for King's County in Brooklyn, David knows the power of the government and how prosecutors and judges think. He also knows how parole and probation officers think, from his time serving in Federal Pre-Trial Services.  While there, he maintained a Congressionally-mandated drug testing database for defendants awaiting trial in federal court.