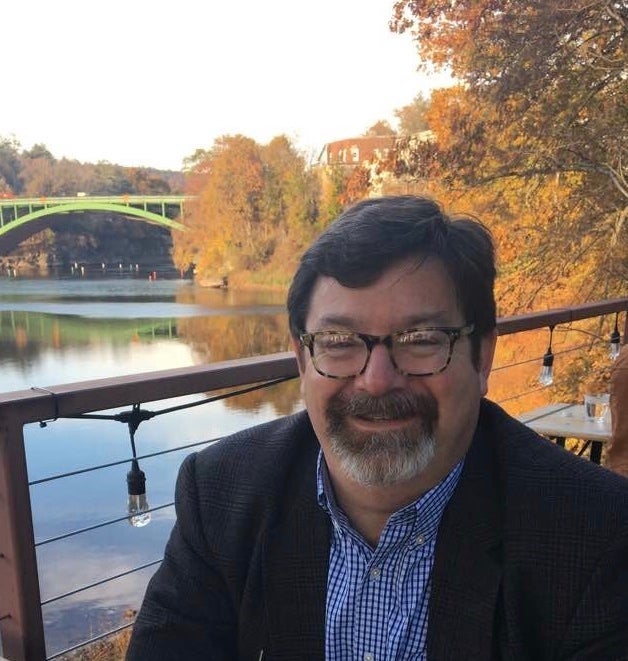 David recently accepted the position of Partner in the firm of Prince Lobel Tye LLP which has expanded from Massachusetts into New York (David C. Holland - Prince Lobel Tye LLP). He is a member of the Cannabis, White Collar Defense, and Business Litigation practice groups. David may be reached at 212-842-2480 and at [email protected]

He is a seasoned and highly respected litigator who has also been a leading advocate in the cannabis space for over 20 years.  He has represented clients in marijuana related proceedings everywhere from traffic court to the United States Supreme Court, and he helped obtain clemency for five elderly prisoners serving at least one sentence of life without parole for marijuana offenses. Watch an in-depth interview in which Dave recounts his history of advocacy in the marijuana space here.  (The interview was conducted in March, 2021 by Hiba Yizbek, a student at the Columbia Journalism School). David was named a 2022 "Super Lawyer", 2021 and 2022 Top 100 and Lawyer of the Year by the National Trial Lawyers Association, and was recently included in the Marquis' Who's Who listing for 2022-2023.

As the Executive and Legal Director of Empire State NORML, David played an active role in drafting and lobbying for the passage of New York's recent legalization of recreational use of marijuana.  In these unique leadership roles, and as the President of the New York City Cannabis Industry Association, Dave has interfaced routinely with various stakeholders in New York's existing and illicit cannabis industry and beyond, including legislators, business executives, growers, funders, licensed professionals, and thought leaders.

For over 10 years David also provided Counsel to High Times Magazine handling all legal matters. During its heyday, High Times was universally recognized as the first and foremost publication exclusively dedicated to cannabis related issues. David handled all legal, intellectual property, and licensing matters for High Times. He also oversaw all the legal and leasing aspects of 17 ”High Times Cannabis Cup” marijuana themed competition events held in Amsterdam and across the United States.

David has challenged the constitutionality of federal cannabis laws in several legal actions, submitted an amicus curiae brief to the United States Supreme Court in the case of Washington v. Barr arguing that the Schedule I status of cannabis under federal law is unconstitutional, and recently brought a Declaratory Judgment action against the New York State Department of Corrections and Community Services on behalf of probationers who are being denied access to medical marijuana under the state's Compassionate Care Act.  He is engaged with activist groups in New York State seeking to pass adult use cannabis consumption. David frequently lectures attorneys, legislators, and community leaders on the history of cannabis prohibition and the socio-economic agenda behind so many legalization programs implemented in adult use states.

David is admitted to the federal and state courts in New York, New Jersey and Maryland, as well as the U.S. Supreme Court and the Second Circuit Court of Appeals. He frequently co-counsels cases around the country.  He is an alumnus of New York Law School and Boston University, where he majored in American History.  He also spent time studying at Bard College.

David spent more than as decade servings Of Counsel to the late Michael Kennedy, Esq., a nationally renowned criminal defense attorney and civil rights advocate for more than 40 years. Kennedy was described as the "first line of defense against the dark forces that were certain to line up against a publication High Times [magazine] whose stated mission was to confront popular misconceptions regarding illegal drugs."

Together with Kennedy, David Holland defended scores of clients in civil and criminal matters including academic and public figures charged federally in politically motivated prosecutions, high profile constitutional challenges in the state and federal arenas, and represented the Coalition to Reschedule Cannabis, in the battle of scientists and academics to re-schedule marijuana under the federal Controlled Substances Act to foster greater scientific research into the properties of the cannabis plant. Their efforts culminated in an appeal by the C.R.C. and Americans for Safe Access to the Court of Appeals in Washington D.C.

In November, 2012, Holland and Kennedy successfully petitioned President Obama for group clemency on behalf of five elderly federal prisoners, each of whom are over the age of 65 and had served more than 15 years of their mandatory life without parole sentences under the sentencing guidelines.  Four were granted clemency by President Obama; the fifth prisoner, John Knock, received clemency from President Trump on his last day in office.  You can read the Petition for Clemency here:

David has vowed to carry on and continue to seek the release of prisoners of the failed war on drugs. He serves as a legal advisor to the “Last Prisoner Project” where, together with other attorneys, he continues to seek state and federal clemency for inmates that are serving extraordinarily severe sentences for non-violent cannabis offenses. 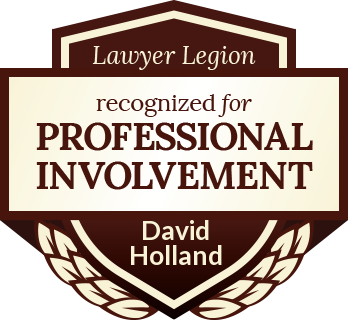 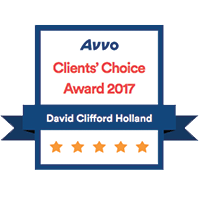 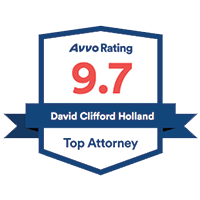 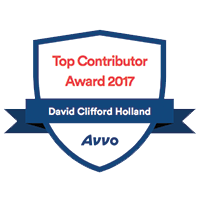